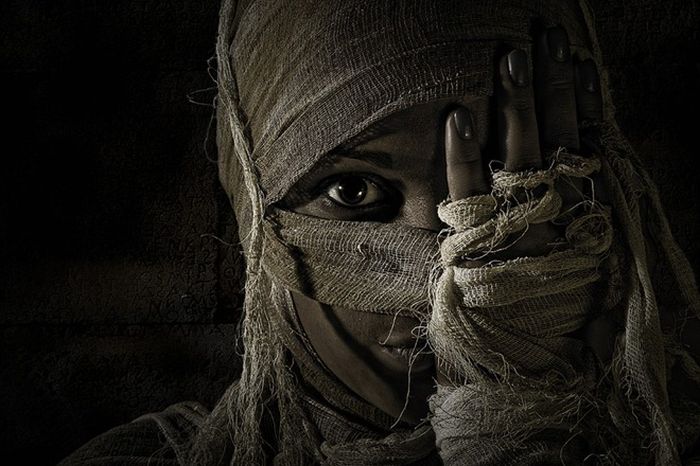 It’s totally up to your lawyer in Lahore how good he prepares your case and how good he argues in your favor. If the judge gets satisfied he will type an order directing the police officials to take her to Dar ul Aman and get her admitted. On reaching Dar ul Aman in Lahore the management will check the orders of judge and then get her admitted in Dar ul Aman. Though you get some facilities in Dar ul Aman but still bear in mind that it is a not a comfortable place for living. Don’t expect that you are going to get a luxury life style there. A female after admission in Dar ul Aman cannot easily move freely from there. For going out of Dar ul Aman the policy or Dar ul Aman should be meted. If you want to come out of Dar ul Aman there are only two ways. Either you apply to the management of Dar ul Aman that now can look after yourself in a better way so you need a release or you have to hire the services of lawyer in Lahore who will once again file a case in court for the release of such female. No one can meet such female without the consent of female or without a valid orders from the court. If some one is looking for Dar ul Aman Lahore address let us guide you that there are more than one Dar ul Aman in Lahore Pakistan.